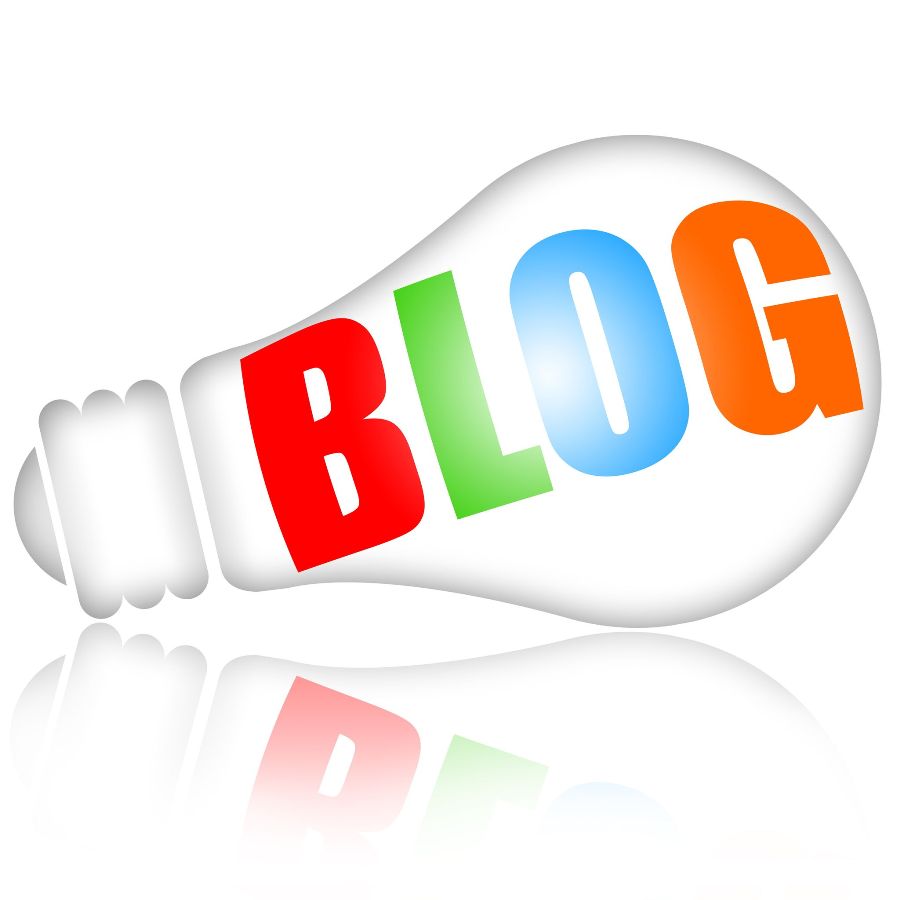 Welcome to the 12th blog income and stats recap of MMYW (a bit late!). That’s right, MMYW is turning one in July! Don’t forget to enter our BIG $500 or iPad mini 64Gb giveaway!

Total $0. RFI was down for 3 days which greatly annoyed me so I am thinking about moving over to a Virtual Private Server which would be $50-ish a month. Expensive but worth my sanity and the lost revenue if the site goes down again.

VA and staff writing $287. I moved the VA costs over there as it is my newest website. For the first time I tried to sponsor a post on FB. The idea was to spend $25 which is the referral fee I get on Airbnb, to sponsor a post about Airbnb and see if I could get at least one referral out of it to break even. I messed it up and ended up paying for a post about investing, that got thousands of pageviews and 60 likes, I thought great, let’s do the Airbnb one now, and it only got 10% of the clicks the investing one did. Now I am waiting to see if it converts but I am not super convinced.

EXPENSES TOTAL $287. The plan is to keep it around the $300 mark for the foreseeable future. It was as low as could be this month, just the VA, I didn’t buy any posts or Fiverr gigs.

$2,525 This is a mix of Adsense, affiliate sales, and direct advertising, plus a little income I got from my ad referral network’s commissions. Contact me if you are interested in joining the ad network! Getting better after a few low months. Affiliate sales have been great, mostly from Airbnb, but the rest has been slow.

$1,285. Traffic is still up on MMYW, we are far from the numbers RFI was getting that time last year but still over the $1,000 monthly goal. I haven’t put that much effort into it so can’t really compare with RFI which took way more time last year.

$3,755.  Once more, SS outperforms the other two, making just $55 less on its own than the other two combined! I use more affiliate links over there as I got approved for UK ones and not for RFI because it is based in Guatemala.

10% of blogging income will go to sponsor young girls’ education in my village, recently I bought a ton of books so the kids can read comics and fairy tales, which they love. A reader also sent an old laptop which will allow a dozen more kids to have computer classes every week. If you have an old laptop you would like to donate to my village, let me know!

Still growing slowly but surely, no big spike in traffic but I guess that is what you get for having more content month after month, more visitors spread over those new pages.

Back in January, for some reason MMYW’s search traffic went down by 50% or more. It was surprisingly low until Panda 4.0 where it went on to surpass the old levels. Hence the surge in pageviews this month. Let’s hope it stays this way.

Savvy Scot is growing nicely, and I couldn’t be happier with my purchase. It ranks #7 in the UK top personal finance blogs over at Sterling Effort, and allows me to talk about different things and use the £ sign. It had 8,800 pageviews 6 months ago in December when I bought it. Now we are at over 25K.