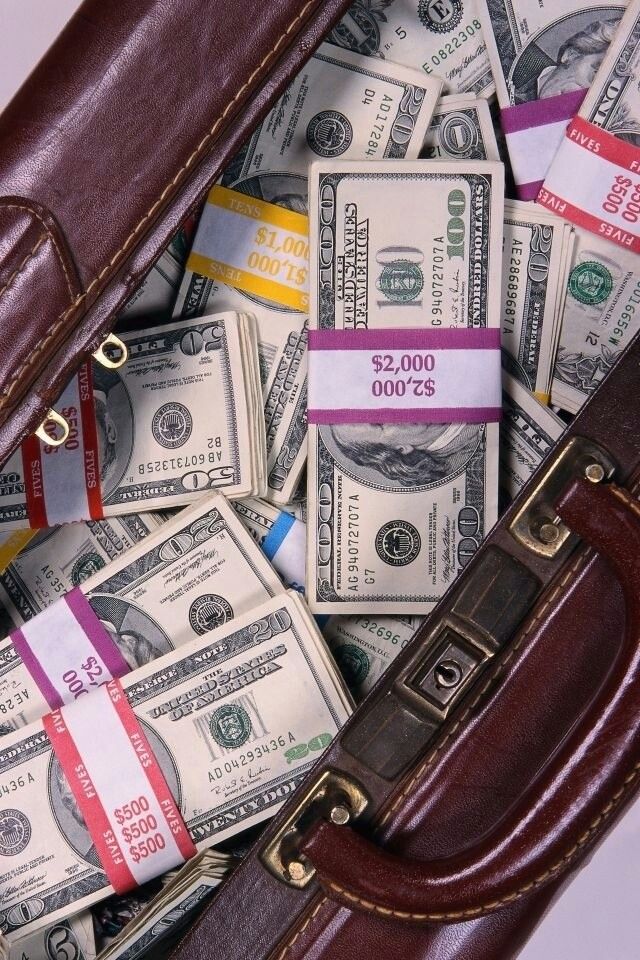 Welcome to the 7th blog income and stats recap of MMYW! After writing posts like crazy in December and getting back on the horse after two months traveling around Europe, in January I had a lot going on personally (more on that later) and didn’t spend much time on my blogs. Thank goodness for VAs, scheduling and automation.

Virtual assistant and staff writing: $0. The VA now goes to the third website, and I had stocked up on staff posts on Q4 2013.

VA and staff writing $272. I moved the VA costs over there as most of the 20 hours per week are spent optimizing the new website. I also bought a $15 premium service to manage social media that I canceled as I was unhappy with it so it’s just a one off.

EXPENSES TOTAL $272. After a few expensive months, up to $673, the VA should be the main expense for a little while.

$2,015 This is a mix of Adsense, affiliate sales, and direct advertising, plus a little income I got from my ad referral network’s commissions. Contact me if you are interested in joining the ad network!

$1,275.  Business was also low with the holidays, and I didn’t have much time to look after it either. I only did a couple of posts with affiliate links, for as much as I want to boost them in 2014, it was not the right month.

If you read my post in November, you know I bought another PF website! I won’t disclose the URL until I break even… which I almost have! After two and a half months, I have made back my purchase price safe for VA costs so from next month I will reveal it and 10% of its income will go to charity as well.

I made up another 45% of the purchase price, meaning I got back my costs.

$3,018. Looking forward to a great 2014! My goal is to make $50,000 this year between the three sites. I would be on target if I had the new website accounted for but will only take it into account from next month as I was making back my investment so far.

Minus $2,196 that I spent on back to school uniforms, books, and boarding school for the best two middle school students who will go to high school for the next three years.

The full spending recap is there, and I am going to visit boarding school at the end of February to check it out.

I am in Miami at the moment, trying to get old laptops (if you have one to donate please get in touch asap 🙂 ) and buying new ones so the kids can learn how to type and search online for their school projects.

Pageviews are back up since I came back from Europe, which is good news but I am trying to improve search traffic so I don’t depend so much on being there or not.

Because MMYW started one year after RFI, I will compare the stats I can find. Back in January 2013, I was starting to get better at promoting my blogs, my stats were finally good enough to land a few ad deals but not near as good as MMYW is today. It is so much easier the second time around!

Sorry about the lack of information on RFI, some info is not available in retrospect. I like that MMYW has much more organic traffic, it means I don’t need to make as many efforts to get readers as with referral traffic.

Super secret website is almost 2 years old, but had been abandoned for a few months. Now the audience is back and the site has grown quite a bit over the last month, which is awesome.

This post was featured on the Carnival of Financial Planning, thank you!