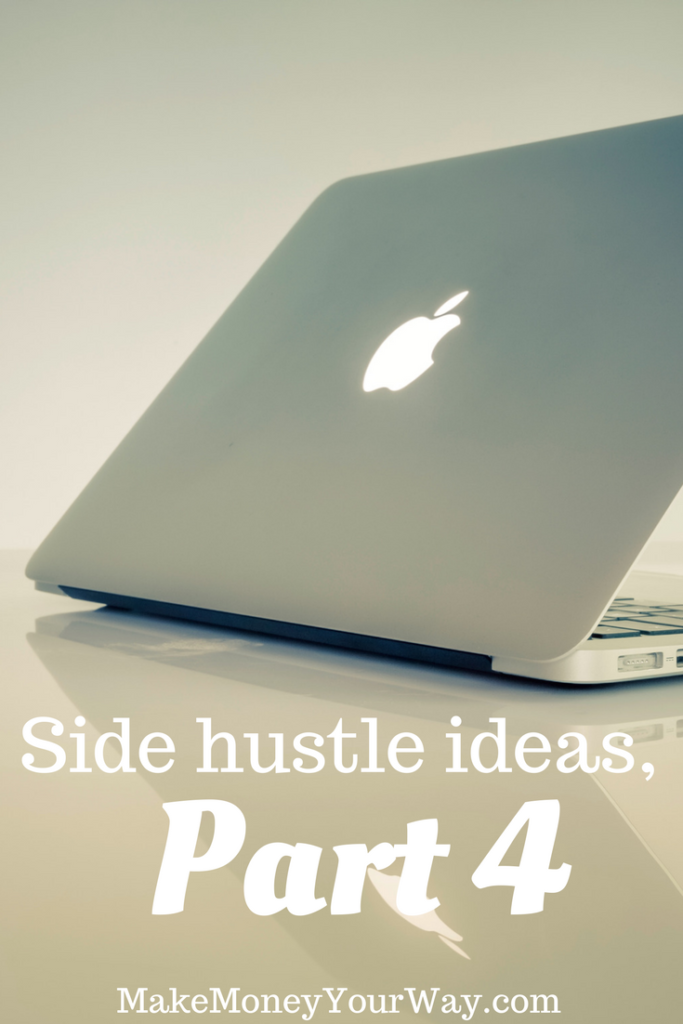 It is time for another installment of the awesome side hustle ideas series. Here is the link to part 2 and part 3 as well if you missed them. And today I have got some more for you! If you want to share your unusual, weird, unheard of or well paying side hustle with my readers, please drop me a line at tdmpauline at gmail dot com, thank you! 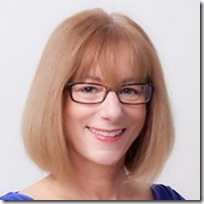 My 2 favorite “make a good chunk of change fast” ideas are to :

1. Haul junk. If you own a pick up truck, people will pay a lot of money to have you haul away moving boxes and old junk. In fact, one truckload of stuff can yield several hundred dollars for just an hour or two of work.

2. Clean out another’s garage. Another “dirty job”, people love to pay to get dirty jobs done. You can charge several hundred dollars to clean out a garage including the trash cans. This is something that “needs doing” once in awhile, and others will pay for. 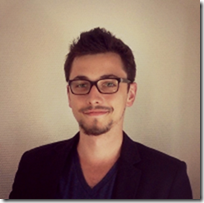 I tried several side hustles but my favorite one remains selling eBooks on Amazon (even if that’s the one that brings me the least). It won’t make you rich but this is one of the most passive incomes you will ever get.

1 year ago I wrote an eBook in 10 hours that I then sold for $8 on Amazon. Since then I get every month $50 or more without me doing anything at all. I don’t run any ads and I don’t promote anything, the money just comes in. The eBook made me $700 so far for a 10-hour job that I did 1 year ago. I think that’s a pretty great deal.

So if you have 10 hours to waste this week, you know what you have to do. 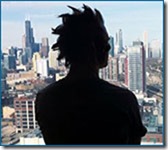 Stamp Factory Worker @ $10/hr — On the Summers I’d do temp work and got myself into all kinds of gigs.This one in particular was at a literal stamp factory where 100 of us were on assembly lines making sure all the stamps were coming out and packaged okay. It was just as exciting as it sounds, haha… You couldn’t wear anything with pockets on them while there (there’s a huge black market for stamps – who knew?) and had to work 12 hours shifts from 6am-6pm which took some getting used to. But then you got Fridays off!
Totaled Car Washer @ $5/car — During the week, a buddy and I would drive out to a car auction lot about 60-70 miles away and vacuum/wash about 50 demolished cars a day that were soon to be put up for auction. It wasn’t that glamorous at all, but it was nice to be outside during the Summer months and blaring music while doing something that had an easy start and finish time.And if you were lucky, you’d also find some pretty cool stuff left in cars too that we were allowed to take (like cd players, spare change, and even jewelry). As long as those cars were washed, everyone was happy. Apparently smashed cars that sparkle fetch $300-$400 more at auction!
Timeshare Sales Rep @$400-$800/sale — You know those deals where you have to go take a tour somewhere to get a free dinner/gift certificate/prize? Well, I was that person to give you that tour, and then at the end would ask you if you wanted to buy one of the timeshares for yourself 🙂 And if you said no, you’d then get about 3 other people trying to close you on the deal soon after (my boss, his boss, and his boss). But eventually you would get your prize, haha… What a racket…I did this for a whole Summer making a couple thousand dollars super easily, but in the end realized sales just wasn’t for me. I always felt real icky at the end of each day.

– J.Money from Budgets Are Sexy

One of the more interesting things I have done for a little extra cash here and there is to participate in paid surveys. No, I am not talking about those online surveys where you may make a whole three cents for an hour’s worth of your time. I am talking about doing paid research studies from agencies who will pay you for your opinions on household products and the like. It usually only takes a few hours and the minimum I have been paid is $75. This is not a bad way to spend an afternoon. The bad thing is that they will normally only let you do one every once and a while because they don’t want the same people over and over again. Still, it is a great and easy way to make some extra cash. I would highly recommend doing an internet search for market research companies in you area to see what is available.

– Natalie from Debt And The Girl

Want to share your side hustle? Please drop me a line or add it in the comments below!