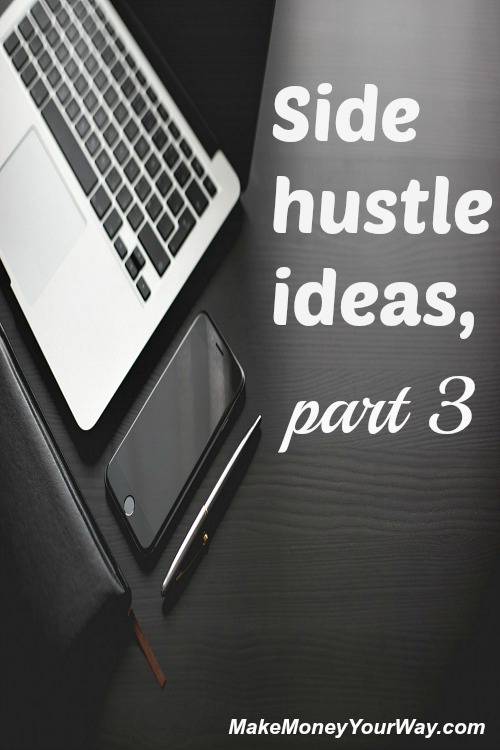 It is time for another installment of the awesome side hustle ideas series. Here is the link to part 2 as well if you missed it. And today I have got some more for you! If you want to share your unusual, weird, unheard of or well paying side hustle with my readers, please drop me a line at tdmpauline at gmail dot com, thank you! 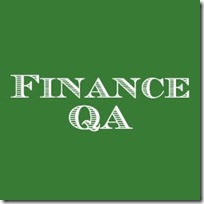 This is how I started to make money online.  I was 18 and I discovered a wholesale lot of toy guns online.  I bought them at 50 toy guns for $75. I went on Yahoo Auctions (now defunct) and listed them for sale starting at 99 cents, one auction at a time . As soon as one auction ended, I would relist it since I had 50 toy guns.  Some of the toy guns sold as high as $15 each.  I sold 25-30 while getting positive feedback for each one. Then one customer gave me negative feedback saying it was just a toy gun. After that negative feedback  – I tried to sell 5 more but every customer I sold to either gave me negative feedback or demanded a refund.  I did end up making a few hundred dollars but I realized this venture was over. The rest of the toy guns – I just gave to my friends. I used this experience and learned 2 different lessons.  It’s possible to make money online and an online business can go into a downward spiral fast. 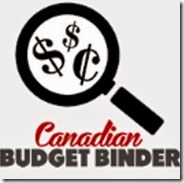 I’m not a money side-hustler by any scope however when there is easy money to be made I’m on it. In our community I often get a phone call to participate in a focus group. Now, the focus group typically consists of sitting around testing food or talking about other products such as insurance. The pay is typically $100 cash per hour plus they feed you. It’s the easiest money we have made and we continue to participate in any studies in the area. Some months we can bring in a few extra hundred dollars cash just for our opinion so it doesn’t get any easier than that.

Back in college when I needed some money I decided with a friend to import 20 “pocket bikes” from China. I had found a manufacturer of these small 50cc motorcycles on alibaba.com back when the site was still relatively unknown. They were willing to sell us 20 bikes for just over $150 each including shipping. We wired $3,000 directly to the manufacturer and basically crossed our fingers. Lucky for us after about eight weeks and a few customs issue our bikes had arrived. We were able to sell them for $400-$500 each, netting us a tidy $6,000 profit.

– Thomas from i need money ASAP!

Getting paid to play video games

My favourite and most unusual side hustle was playing a video game and getting paid for it. Basically, I was addicted to this role-playing computer game when the internet became big and I ran a little business in-game where I would sell supplies, and custom-made items like armor and weapons to other players and collect (virtual) gold as a result.

How I got the job

I stumbled upon it when I saw virtual in-game items on sale on eBay for actual cash and that’s when the monkeys in my brain got excited.

How much I made

I pulled in at least $5000 from it that summer (every $20 USD was $1,000,000 in virtual gold) which meant I was logging in some serious hours making gold in the game. I also took that money and purchased houses in-game which I then resold on eBay (completely decorated and stocked with supplies, naturally). At the end of it all, I also sold the account for $1000 when I decided to get serious about getting the best marks for college scholarships.

You can read the entire story in detail here. 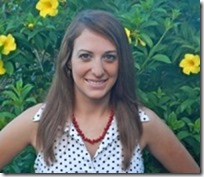 My favorite side hustle is the one I just started. After three years of being a freelance writer online, I finally decided to be an online writing coach. Basically I’m taking everything I’ve learned – the good, the bad, and the crazy – and using it to help others be successful writing online. Writers pay me $295.00 for three months of coaching, and so far, I’m confident each of them will make back their investment and then some. I encourage anyone to become a coach in something they really enjoy and believe in. It’s great to take your passion and then use it to help someone else. All you need to do is decide what you’re good at, advertise your services, and then take the ball and run with it.

Want to share your side hustle? Drop me a line or add it in the comments below!