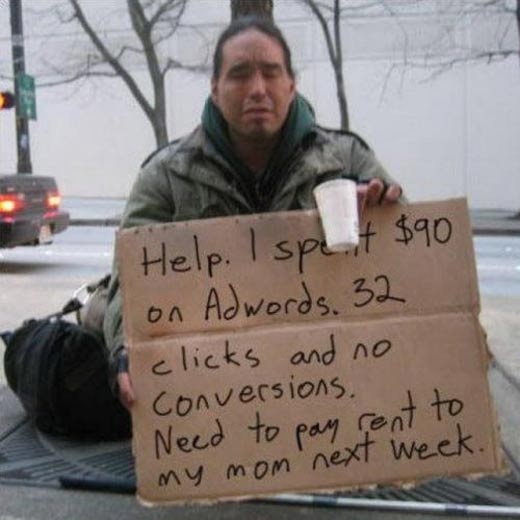 My goal since Make Money Your Way launched on July 1st was to make $3,000 with it during its first six months. I realize that I didn’t mention net or gross, that was a gross figure I had in mind.

I am pleased to announce that this is a… WIN! I made $3,080 as of December 31st, not including Adsense for the first few months as I didn’t know how to split between RFI and MMYW.

– the VA now counts as a Super Secret Website expense, not MMYW, so from January the expenses will be much lower, and she did a lot of work on Reach Financial Independence but all her salary went there.

– I have staff posts until May, but put the cost during those 6 months

– hosting is paid for 3 years

– Adsense was not added in the income because I used the same code as my other sites, and it took me 6 months to act on it and split the sites to see how much revenue each one produces, so I added it all to RFI.

The only projected expenses for the next 6 months are a $15 domain renewal in July and the odd Fiverr gig. Plus the 10% charity donation but that is a function of how much the site makes, like taxes, it is good news when that figure increases.

I am pretty confident I can now net $1,000 a month with that website from now on.

So you have to get out of your cave, network like crazy, while generating dozens of posts to keep the site alive, promoting your content, staying on top of your stats, coding, optimizing, etc. for nothing at first. But like you see, it is an upward trend. Once the ball starts rolling, it gets better.

When MMYW got its first affiliate sale, its first 1,000 pageviews, its first backlink, the feeling was like crossing the finish line on a race. Except you still have a marathon ahead and if you stop your efforts you’ll fall.

The unexpected PageRank update of December 2013 was a real blessing, and should make things easier from now on. Search engine traffic is up since then, advertisers are starting to notice me, and since traffic is up, so are affiliate sales and Adsense.

I want to bump up affiliate sales in 2014, without boring you to death with product reviews (and I am too lazy to even write them so no worries there) so I will try my best to include them in some entertaining, useful content.

If you are new to blogging, please consider using them to purchase the products I recommend, your cost remains the same and you help keeping this site alive.

I think I may go down to 2 posts per week, but am not sure so far. The idea would be less content, and more promotion of that content. My posts are usually around 1,000 words, some even bigger, so I feel like I am still producing decent content, instead of 300 word posts where you learn nothing, and they deserve more light than what I am currently giving them.

Speaking of post and content promotion, I need to seriously work on social media too. MMYW has around 1,500 followers on Twitter and 2,000 FB fans, which is awesome, but in order to engage more the audience, it takes a lot of time. Probably a VA project when she finishes optimizing my Super Secret Website.

Another interesting comparison was buying my third blog and comparing that to starting a blog from scratch. MMYW is my baby and it took a lot of love and effort to get off the ground, while the third site had its own traffic and revenue from day 1.

So far it looks like both sites will make roughly the same amount of money, which leads to the conclusion that if I can make the purchase price back in less than 6 months, then it was better financially to buy a blog than starting one from nothing. However, it has been a really great ride, and it is all worth it.

What do you think? Was it worth the effort?

This post was featured on How to Blog Carnival, thank you!