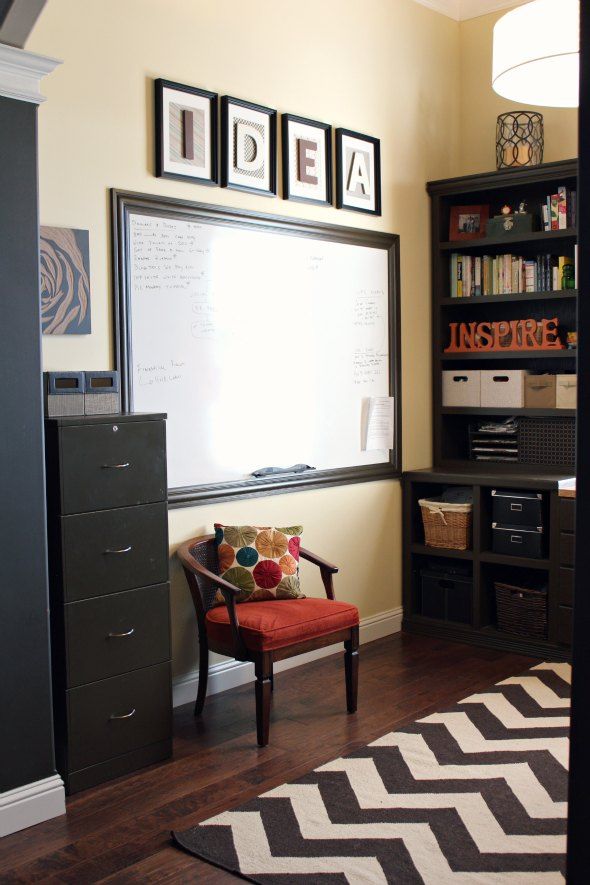 These days governments across the world are urging people to start up their own business. A boom in SMEs will always provide a boost to a country struggling out of a recession. When people are unemployed and the job market is still so unyielding, the incentive to make your own money, and to make it your way, is that much stronger. The stomping success of the tech startups of Silicon Valley has fired the imagination of many bright young things looking at the gloomy prospects of securing a graduate-level job.

Indeed, in addition to this, many believe that starting a business in a recession can be a plus, in the sense that after cutting your teeth in the lean years, when the boom returns many of these young entrepreneurs will find running their business plain sailing.

Of course, these businesses must get off the ground in the first place. The greatest hurdle to jump in a recession is securing adequate funding. Everyone knows that we cannot all be a Mark Zuckerberg, and yet many fear that there is not even the chance of being a Mark Zuckerberg if you aren’t based in the USA. The flurry of successful startups in the States over the last couple of decades has shown that the American Dream isn’t just a myth, and the principal reason given for this is the amount of investment available there compared to places such as Europe and Australasia.

Of course there are ways around investors. Starting up a business with just a credit card loan is possible, especially if you are able to establish a healthy cash flow early on. It will also mean that the company remains entirely in the hands of the founders.

However, this model is often derided in the States where many believe that the success of a startup in the early years isn’t measured by profit but growth. There is a saying in Silicon Valley: if you are making a profit, then you are not growing fast enough. In other words, you should be so set on rapid expansion that you spend your investors’ money as fast as you can pry it from their fingers.

Despite the fact that they were wildly special ideas, Google, Facebook and Twitter were each conceived in dorm rooms, and by virtue of being online companies, could be conducted with next to no cost from a standard laptop. Such a concept would have been unimaginable in times past.

Cities like Berlin in Germany are becoming hotbeds due to their cheapness and the mix of bright and ambitious youth flowing over the EU’s open borders. Indeed, more than any other country in Europe since the financial crash in 2008, Germany has seen a burgeoning of startups take to the global stage. One of the country’s greatest success stories is Blacklane Limousines. Founded in Berlin in autumn 2011, Blacklane now operate in almost every major city across the globe, offering a chauffeured limousine services to and from airports and about the city.

Coupled with ecommerce site Zalando (also from Germany) and global tech players such as Spotify (Sweden) and Skype (a Swedish-Danish-Estonian collaboration) it seems that the young and ambitious in Europe have as much to hope for as their American counterparts. At the end of the day, the success of a startup relies on a good idea and dogged tenacity. And they can be found anywhere.