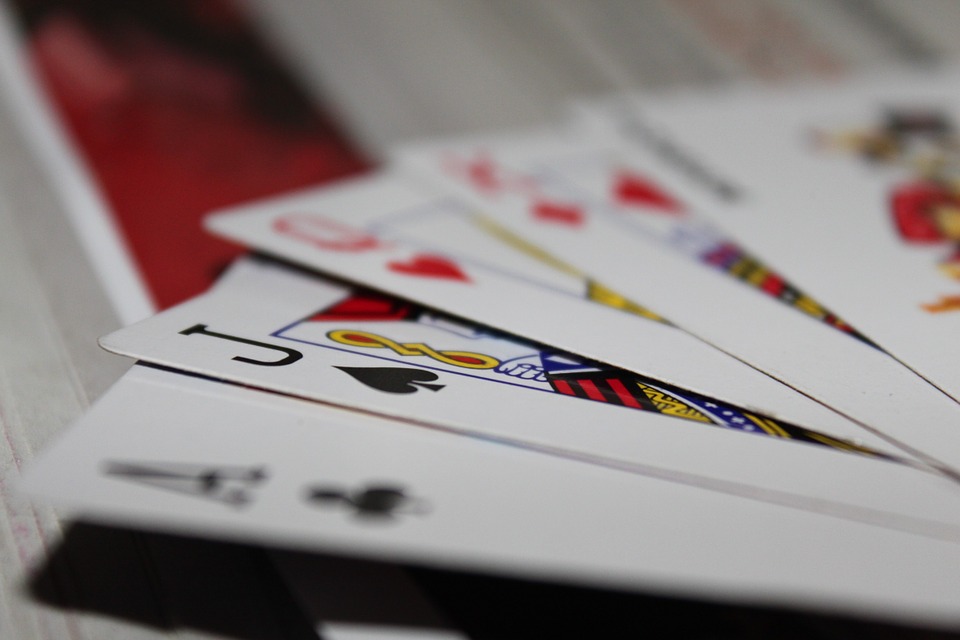 We talk about all kinds of money making strategies on this site. But one that isn’t as frequently discussed is gaming. Gaming has many forms and has been central to human society for as long as there has been human society. Today, the biggest arena for gaming growth is the internet. Using platforms that have evolved in web and mobile communication networks, it’s possible to have some of the most satisfying gaming experiences ever. But you can also make money! We’re going to be stretching the term “game” a bit, but here are a few examples.

There are plenty of other kinds of games on the internet, but not all of them enable you to monetize. Get creative and you might be surprised at what you can find, and how much money you make doing it.