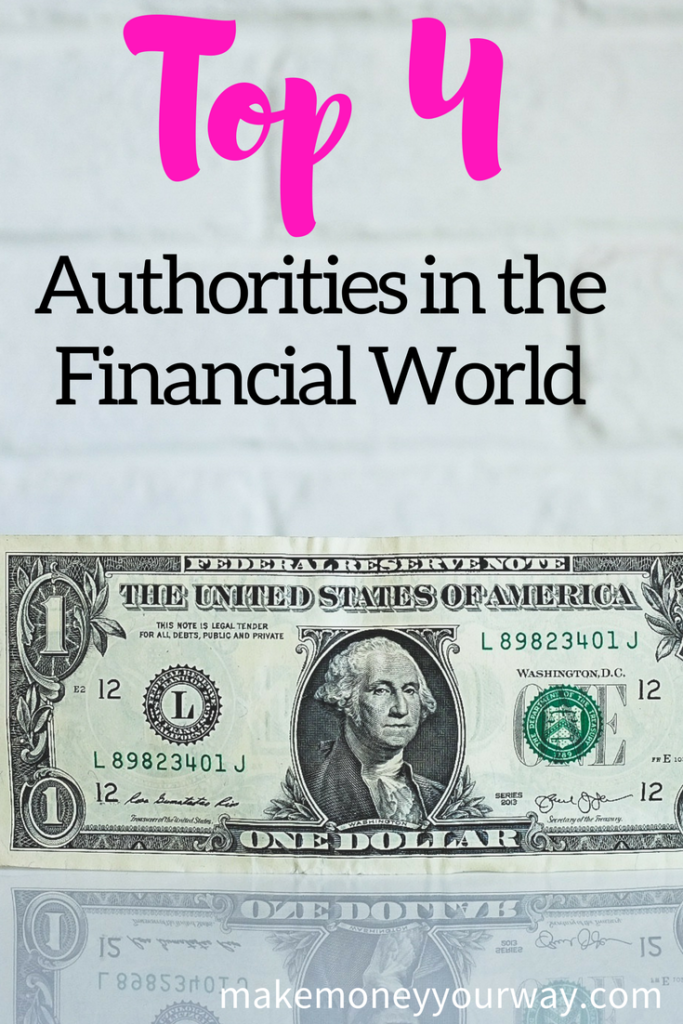 Good morning! Today I am thrilled to welcome Troy from The Financial Economist as new staff writer for this investing series.

You can check previous posts about

How to start investing

Investing, what is the point? 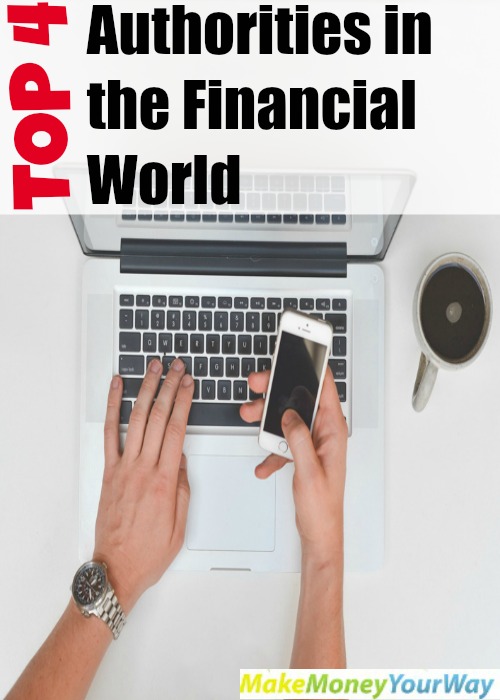 Are you new to investing? If so, then a big learning curve is ahead of you. The problem with investing is that it isn’t like school – there’s no professor that’s going to show you exactly what you need to learn. When it comes to investing, you will be learning on your own.

To ease to process, it helps to follow a couple of authority figures in the financial world. HOWEVER, just following them is not enough. Not everything that e.g. Warren Buffett says is useful. You need to know exactly what to follow about them.

Below are 4 top authorities in the financial world (and no, Buffett isn’t one of them). But more importantly, I’m going to show you exactly what you should pay attention to.

Disclaimer: I’m in no way affiliated with any of these sites or people.

Calculated Risk Blog is run by Bill McBride, who’s a brilliant economist. His blog (Calculated Risk) evolves around his insights about the current economic data that’s coming out.

I follow his blog because Bill has an amazing track record – he totally predicted the 2006 housing peak and the 2009 bottom in stocks. In short, he is what most economists aren’t – good market timers.

Bill offers really good insights about the economic data that’s being released right now. I usually skip right down to the bottom of his posts where he’ll say “this is a good report” (bullish) or “this is a bad economic report” (bearish).

In addition, Bill mostly focuses on real estate. This is very important because real estate is a leading indicator for the overall economy. If real estate starts to turn south, the economy will follow soon as well. Bill is practically the go-to expert when it comes to real estate. His analysis on the current situation in housing is amazing – I can’t get this kind of analysis because I don’t have the expertise.

In addition, Zerohedge is a huge gold bug. His blog revolves around two concepts:

Thus, I mostly avoid Zerohedge. However, if something unexpected happens in the markets, I will check Zerohedge for the reason. Zerohedge lives on rumors and small news.

Every day I take a glance at CNBC’s headlines – I don’t even bother reading their articles. CNBC helps me identify trend reversals. For example, on The Financial Economist I’ve said that the bull market will hit a temporary peak once bearish headlines start dominating CNBC. That’s exactly what happened – CNBC started talking about tapering, the war in Syria, the debt ceiling, etc and that’s when the market started falling.

CNBC represents the entire financial media. Once CNBC headlines starts turning negative, the bull market will start to reverse into a bear market.

Every week a ton of economic data is released via economic reports. The problem with these reports? They’re all outdated! For example, the GDP reports lag by months, while the unemployment reports lag by weeks. None of these reports talk about the economy in real time.

Jack Welch, former CEO of GE (retired), is a great guy. He likes to talk to the media once in a while about his outlook on the current economy. I always listen to what Welch has to say, because he’s very well connected. As the former CEO of GE, he talks to a ton of captains of industry. So far, Jack Welch’s track record has been great – he accurately called the March 2009 bottom in stocks, saying “the economy isn’t as bad as we thought”.

What other sites do you check for updated financial information?

This post was featured on the Lifestyle Carnival, Carnival for Financial Planning B, thank you!