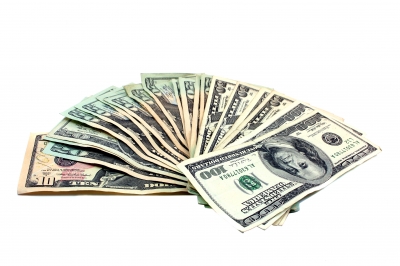 While many consumers may be trying to improve their financial situation, there are still some issues rampant throughout much of the country. Savings is an issue for many Americans, even if they are receiving structured settlement payments, annuity payments, or some other form of payment.

Only one-quarter of consumers noted that they have a savings level that will last them through six months of turmoil, according to a report from Bankrate.com. Fifty percent noted they have enough money to get themselves through three months at most, while more than 25 percent have nothing saved up at all for emergencies.

“We measure five key components of Americans’ financial security each month, and we routinely find that savings is the weakest area,” said Greg McBride, senior financial analyst for Bankrate. “People who are less comfortable with their savings now versus a year ago outnumber people who are more comfortable by a margin of nearly two-to-one. That’s especially jarring since people are feeling much more optimistic about other aspects of their finances.”

Despite the low levels, these issues are not as bad as they were during the recession, the report explained.

This is because in 2006 less than 40 percent of Americans had emergency funds that could get them through three months of issues.

There were some other positive aspects, as well. Net worth only declined for 17 percent of those polled, which was the lowest in the three years of measurements, the report noted.

Consumers may be looking for some sort of option to help improve their personal savings. One way you may be able to give your savings account a bit of a jump start is to sell your structured settlement. This can give you cash sooner rather than later, and help lessen your worries about your own financial situation.

A lack of savings can become an even bigger issue down the line, as many consumers may be without an ability to retire comfortably.
This was noted in a recent report from Interest.com. While most of those who are retiring need close to 70 percent of their usual income while they were working, this is not the case in all but two states.

It is even an issue for those who have 60 percent of their funds saved up, as only 19 states have a majority of consumers older than 64 in that position, the report added. The four states at the bottom of the list have averages lower than 50 percent.

Though the money might not be saved, this does not mean that this demographic is at a total loss. Some older Americans are now saying to themselves “Hey wait, I can sell my structured settlement and receive a lump sum for it!” This way, rather than receive a minuscule check every so often that they can do little with, they can use their money for what they want, when they want to.