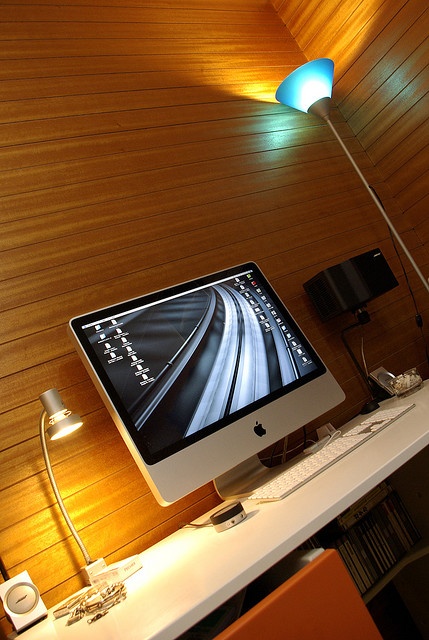 Welcome to the 13th blog income and stats recap of MMYW! That’s right, MMYW turned one in July! Don’t forget to enter our BIG $500 or iPad mini 64Gb giveaway!

Giveaway $500. I haven’t paid it out yet, as there are still a few more days to enter the $500 giveaway, but I made the decision in July so here it goes.

VA and staff writing $300. I gave the VA a raise as she has been with me for a year now, and she has been doing great work. I also bought a couple of posts.

EXPENSES TOTAL $800. That is the most expensive month in a long time, should go back to $300-ish for next month.

$2,373 This is a mix of Adsense, affiliate sales, and direct advertising, plus a little income I got from my ad referral network’s commissions. Contact me if you are interested in joining the ad network! Getting better after a few low months. Affiliate sales have been great, mostly from Airbnb, but the rest has been slow.

$1,460. Traffic is still up on MMYW, we are far from the numbers RFI was getting that time last year but still over the $1,000 monthly goal. I haven’t put that much effort into it so can’t really compare with RFI which took way more time last year.

$815.  Ouch. That’s what you get after “complaining” that Savvy Scot made as much as the other two sites last month, a $3,000 drop in revenue! UK advertisers are on summer holidays, and a $1,000 deal fell off at the last minute, so there’s that. Still this is way better than what my money would make on the stock market or rental properties (at 1% return for a rental, it would mean SS is worth $80,000, which is faaaar from what I paid for it). August looks slow as well so I am just sitting tight and waiting for September.

$3,848 That is $3,500 less than last month, but not a bad month. I had my 17 year old brother with me so I kept busy offline and put very little efforts into the blogs, so I am happy to get that result.

10% of blogging income will go to sponsor young girls’ education in my village. This month my brother was around and helped give extra computer classes at the local school, with his laptop and another donation we received, there were 7 laptops in total, which is awesome. If you have an old laptop you would like to donate to my village, let me know!

I have had a drop in Domain Authority for the past few months, which I think was due to going a little heavy on interlinking between my three sites. I am not sure, as Moz is pretty secretive about their algorithm, just like pagerank so that’s just a guess. Now I am back to 47 and hoping to move up. We are almost at 70K pageviews, thanks to the giveaway and social media efforts.

The giveaway helped MMYW as well this month, part of the entries were joining the RSS feed so I hope I gained a few readers that will stick around after the giveaway. MMYW also gained a point of Domain Authority, although it is not back to its best, 40.

Savvy Scot has had the least growth from the giveaway, although it has gained over 250 subscribers so again, I hope they’ll like what they read and stick around.