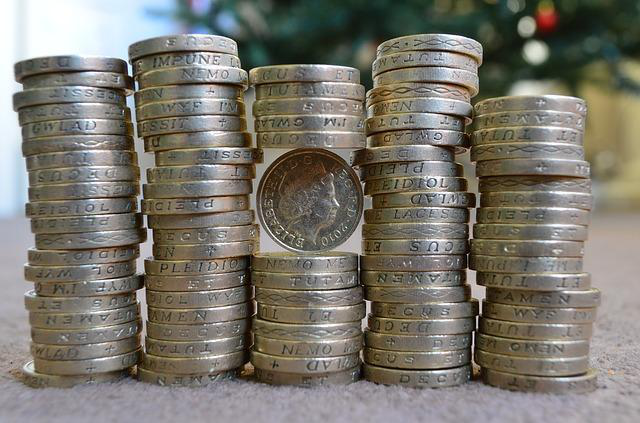 In the UK, many consumers turn to payday lenders for the cash they need to pay essential monthly expenses such as living costs and food bills. The service provided by payday lenders is accessed by an estimated two million people in the UK every year, and despite the industry being consistently vilified in the press, it is a service the majority of borrowers are satisfied with.

However, on the other side of the pond, consumers’ days of turning to payday lenders for the financial assistance they need could be over with the launch of the new Activehours app. Activehours allows employees to get paid for the hours they’ve worked without having to wait for their paycheck at the end of the month. And, perhaps most importantly – there aren’t any fees!

The transformation of the payday loans industry

In the five months since the Financial Conduct Authority took over regulation of the payday loans industry from the Office of Fair Trading, a raft of new regulations have been introduced to help clean up the maligned industry. On July 1, new regulations came into force to reduce the number of times a loan could be rolled over and restrict the use of continuous payment authorities. Then there were the proposed cost caps which will limit the cost of a loan from a payday lender like Wonga to a maximum of £124 for a £100 loan over a 30 day period.

Despite the fresh new face of the payday loans industry, paying no fees at all is still preferable to the interest rates associated with any short-term credit option such as payday loans, overdrafts or credit cards. So just how does Activehours work?

Activehours is a US startup that has received $4.1million in seed funding. Instead of receiving their pay at the end of the month like everyone else, Activehours allows employees who are paid on an hourly basis to access payment for hours they’ve already worked whenever they like, regardless of their usual payment schedule. Rather than charging a fee for this service, Activehours asks users to leave a voluntary tip as a token of gratitude for the service.

The process itself is fairly simple. Activehours is only available as a service to those who keep track of their hours with an online timesheet and are paid via a direct deposit to their bank. Once an individual has signed up for the app, they can choose whether they’d like to be paid for part or all of the hours they work as soon as they’ve worked them. It might set a dangerous precedent, but if you have bills you need to pay on a Wednesday, there’s no need to wait until payday on a Friday to make the payment. Simply log in to Activehours, request payment, and you’ll receive your funds the next morning. In essence, the user receives an advance on their pay from Activehours. It then withdraws the money it has lent the borrower when payday comes around.

The voluntary tipping system does sound a little nebulous, and in many cases, such an approach is often a lot less ‘voluntary’ once you have read the small print. However, the Activehours system seems to be legitimate, as the founder Ram Palaniappan explains: “We don’t think people should be forced to pay for services they don’t love, so we ask consumers to pay what they think is fair based on their personal experiences.

“Some people look at the model and think we’re crazy, but we tested it and found it is sufficient to build a sustainable business.”

Consumer watchdogs believe the app is just as flawed as other short-term lending options. Anyone relying on such an app rather than a traditional savings account to access money early is likely to struggle when bills become due. This is indicative of long-term financial instability.

The problem with an app like Activehours is it tempts the consumer. Everyone will start off thinking “I’ll use the service just this one” but before long consumers will be use the service to fund nights out or purchases of non-essential items. They’ll then be shocked when their final pay check at the end of the week or month is insufficient to cover their essential expenses.

Would you like to see Activehours here in the UK? Is it a service you would use? Please share your thoughts in the comments section below.

Katie Donovan is a financial blogger and consumer affairs writer who has been published on some of the UK’s most authoritative websites. When she’s not busy writing, Katie can be found baking a fine array of cakes and biscuits for anyone who’s brave enough to eat them.