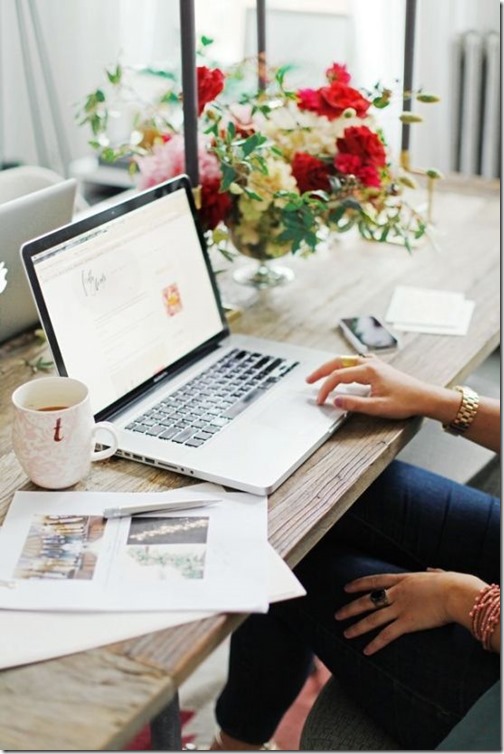 Out of laziness I have stopped doing these monthly blog income recaps on MMYW after January, and that is too bad, because I didn’t keep goo track of the expenses for the blogs. So I hope you will excuse me if this post is a bit vague.

The expenses were mostly my VA, who got a raise in July on her second work anniversary and now costs me $300 a month for 20 hours a week.

Other than this, hosting at Hostgator and domains from Godaddy,  maybe a few Fiverr gigs,  I didn’t spend much. Based on my last Hostgator and Godaddy invoices, that’s about $120 for all three sites for the year. I kept my designs on Genesis, we are due for a site overall on every one of them, but I will keep them on Genesis as I am happy with the support and looks of the sites.

I stopped working with staff writers, although I am now looking for paid guest posts on Savvy Scot, details here if you’re interested.

Expenses were kept under $4,000, which is a steal to run three businesses and generate fifteen times as much.

It is still a ton of money and I am grateful for you and every reader who helped make that a reality.

As usual, 10% of blogging income will go to sponsor young girls’ education in my village.

That is something else I have been pretty silent about, and will made a full post soon. Last year, I kept going with the project of computer classes, scholarships, uniforms and a library for the  kids in my Guatemalan village. I also received volunteers from all over the world who came for a few weeks or a few months to teach English to the kids. They were ecstatic to get teachers from other countries come and visit them to their little village. It was very touching. But that’s for another post. 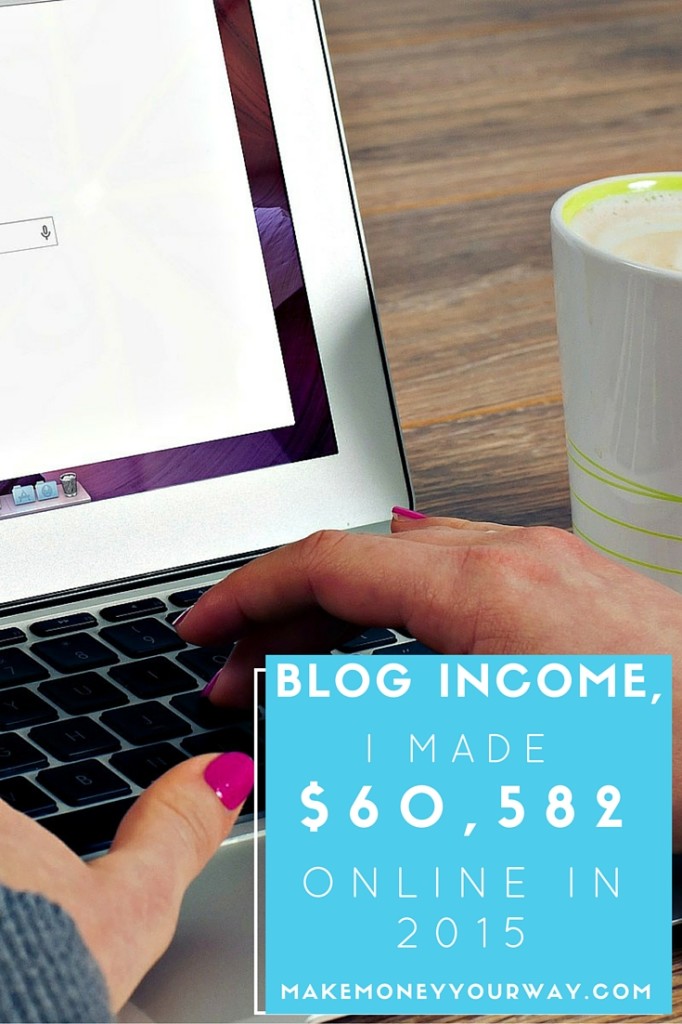 What I did well online:

What I sucked at:

And my main goal for 2016 is… *drumroll* … I will shoot for $100,000 after expenses. That will have to be about $10,000 a month before expenses as I plan on investing in my growth. That seems crazy but if you can make half passively, you just have to figure out how to make the other half!

What are your blogging goals for 2016? How will you reach them?