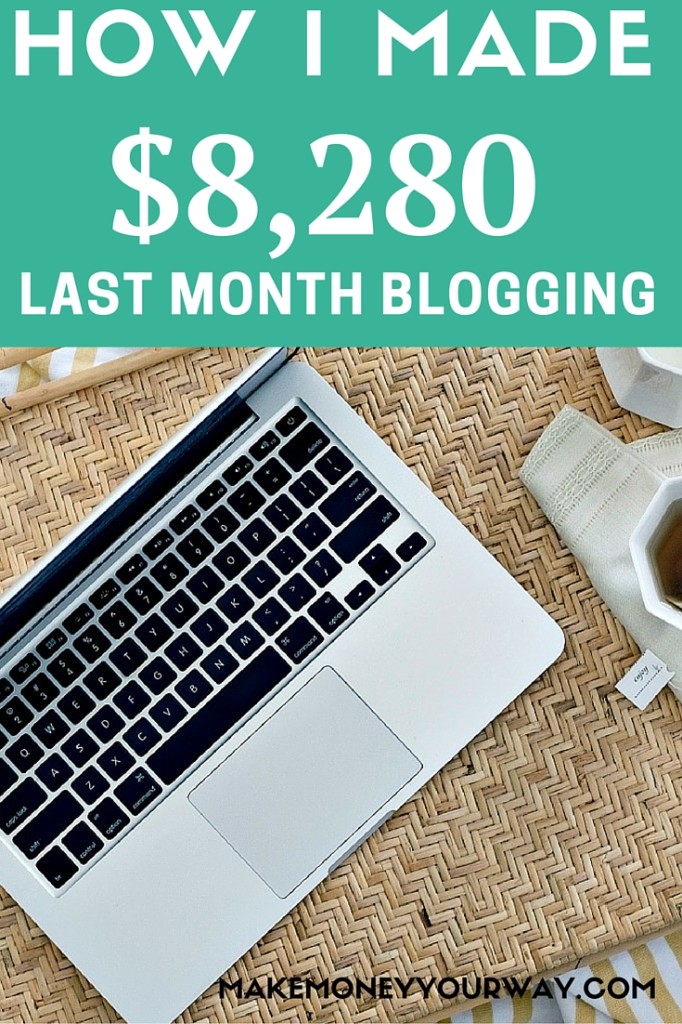 Better late than ever, here is my monthly blogging income report! I kept going in February, investing and working on the blog to make it better for 2016.  I did redesigns on all three blogs, thankfully already paid for in January. Reach Financial Independence is ready if you’d like to check it out! Last month, I made $4,550 but only netted $1,640.41 as a result of buying content and the redesigns. I have a long way to go to net six figures, my goal for the year.

February was cheaper, but not cheap compared to last year, when my only expense were my VA, a Godaddy domain and Hostgator hosting.

$257 for a super early bird FinCon ticket! FinCon is the Financial Blogger Conference. I finally took the plunge, I hate big crowds like the good introvert that I am, but many bloggers have convinced me so… San Diego, here I come!

$499 For a course on taking blogging to the next level. More on that later!

I am using Tailwind for my pins, which is paid for the year ($120, use the link to get a free month) and it saves a ton of time managing Pinterest.

Another more expensive than usual month, but less than January.

Freelancing for other sites and non blogging ventures: $4,010.

I had a little free time this month, so my goal was to find enough freelancing work to pay for FinCon. The international flight from Guatemala isn’t cheap, around $700, add $800 for accommodation (which I’ll try to hack, that’s a TON of money for four days), $250 for the conference, $250 for extras, food and local transportation, you’re looking at $2,000. So I sent two pitches and landed two clients, a 100% success I was pretty happy about, then one came directly, and it made me $4,010 this month. FinCon is paid for. I like that approach better than “hey, let’s go to FinCon and hope it pays for itself in the next 12 months”. I think it will, or I wouldn’t spend the money, but it is nice to earn it upfront.

A great month overall, and thank goodness for hustling, which made up for the low RFI income. 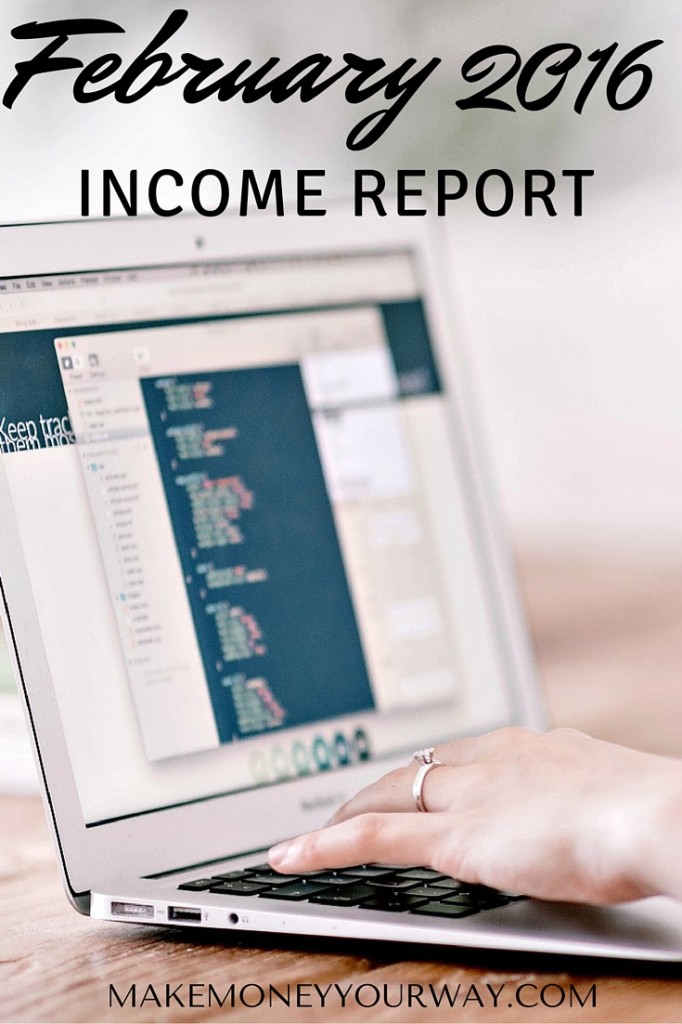 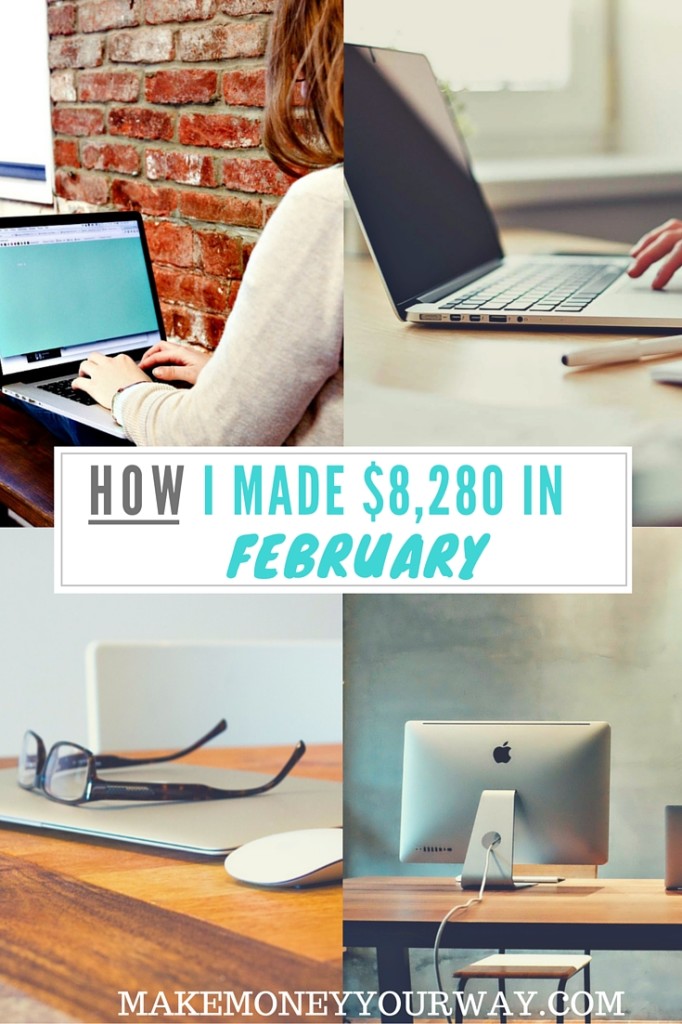 As usual, 10% of that income will go to finance an education project in my village, I am in the red at the moment as the project costs about $800 a month which is well over 10% but it is going well!

What are your blogging goals this month?