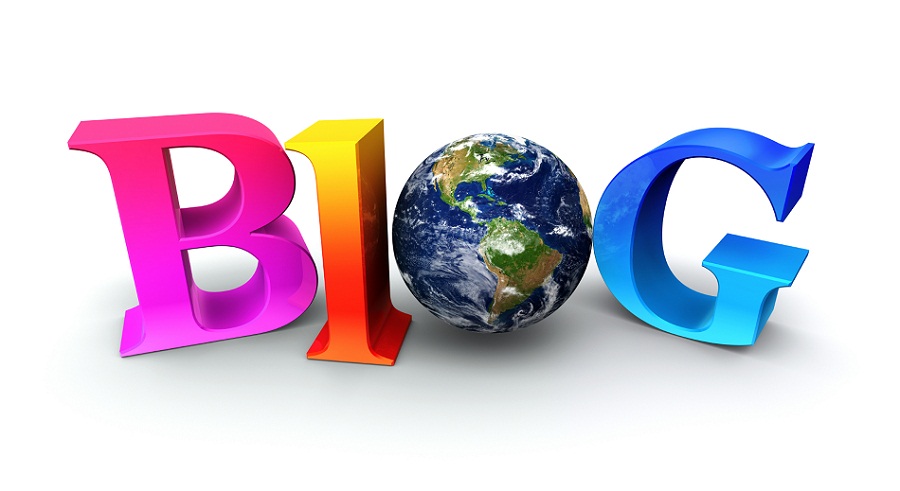 Welcome to the 14th blog income and stats recap of MMYW! That’s right, MMYW turned one in July! And we have a winner for the BIG $500 or iPad mini 64Gb giveaway in the person of Jamie E., congratulations!

Giveaway $0. The $500 of the giveaway was allocated on July.

VA and staff writing $275. I gave the VA a raise last month after a year of service.

EXPENSES TOTAL $275. I will try to keep expenses low for the next couple of months.

$1,863 This is a mix of Adsense, affiliate sales, and direct advertising, plus a little income I got from my ad referral network’s commissions. Contact me if you are interested in joining the ad network! Another low month as European advertisers take a month off work. Affiliate sales have been good, mostly from Airbnb, but the rest has been slow.

$1,275. Traffic is still up on MMYW, we are far from the numbers RFI was getting that time last year but still over the $1,000 monthly goal. I haven’t put that much effort into it so can’t really compare with RFI which took way more time last year.

$4,638 Lower than June, but not a bad month. I had my 17 year old brother with me so I kept busy offline and put very little efforts into the blogs, so I am happy to get that result.

10% of blogging income will go to sponsor young girls’ education in my village. I have spent most of my money as per the last update,  so I need to make more in September! THANK YOU for helping keep this site what it is and contributing to its monthly income.

Back to June’s Domain Authority, but MozRank is up so I’ll take that… We are almost at 70K pageviews, thanks to the giveaway and social media efforts. Not much more as I spent most of the month traveling and tending to my little brother who was visiting.

The giveaway helped MMYW as well this month, although it has had a slower growth than the others.

Savvy Scot has had more growth at the end of the giveaway, so I will try to keep up with 2-3 posts a week for the foreseeable future.